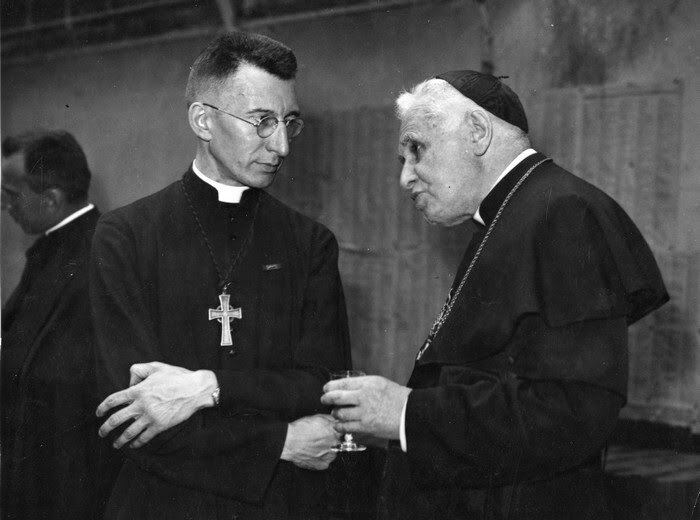 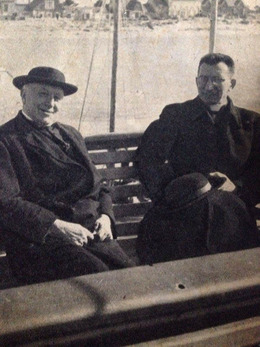 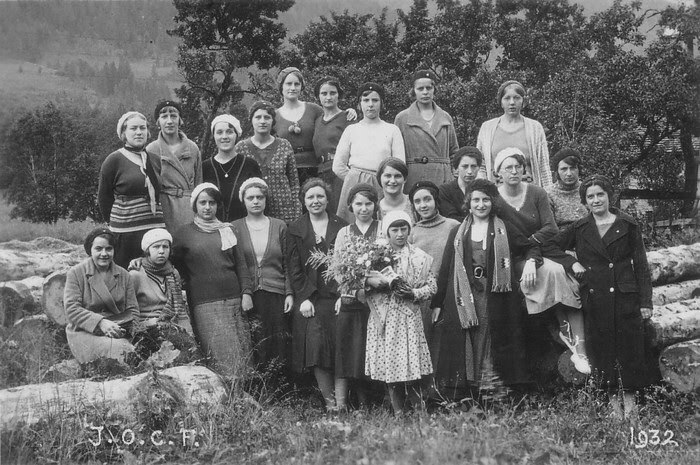 Jean Rodhain was a French JOC chaplain, later a prisoner of war in Germany, and the founder of Secours catholique now Caritas France.

Born in 1900 in Remiremont in the Vosges region in eastern France, he was ordained as a priest in 1924.

Soon after he became parish priest of a country parish. His bishop later nominated him as chaplain to the newly created Girls YCW at Neufchâteau.

Most of the girls were workers at the textile mills in the region.

As a result of his success, he was nominated chaplain to the Girls Federation in the South of Paris.

He was the main organiser of the famous YCW 10th anniversary congress at Parc des Princes that gathered 80,000 young workers in Paris.

"He wanted to give them pride by helping them to become conscious, in the light of the Gospel, of what they could offer to their brothers and sisters in the world of work, what they could bring to the world through the very value of their work, as humble as it might be," said Robert Prigent, who was a YCW leader in Dunkirk at the time and later national president of Caritas France.
During World War II, he was an army chaplain who worked extensively with prisoners of war

He founded Secours catholique (now Caritas France) in 1946 to relieve the poverty of post-war France and Europe.

Pope John XXIII named him as expert to Vatican II, where he insisted on a Church close to the poor.

In 1965, he was elected as president of Caritas International.