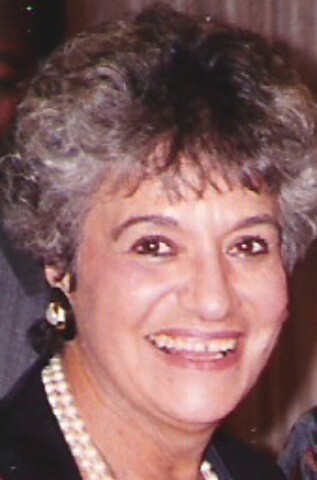 Caroline Pezzullo was a US YCW leader of the 1950s and 1960s, who went on to do extensive work in the field of world development.

Caroline was born and raised in Brooklyn, NY. Her interest in social justice led her to join the Young Christian Workers in her youth. Her experience working in development transformed into a commitment to empowering grassroots women globally. In the mid-1980s she became leader and board member of the National Congress of Neighborhood Women (NCNW), where she co-designed the Annual Institute on Women and Community Development. Caroline’s vision of a network of grassroots women’s organizations that would act and speak on their own behalf in global development arenas became Grassroots Organizations Operating Together in Sisterhood (GROOTS). Her experience allowed her to effectively support GROOTS member’s efforts to gain access and recognition in important venues, culminating in the first grassroots Women’s Tent at the 1996 NGO Forum in Huairou, China, where more than 1000 grassroots women socialized, led workshops on their development approaches, and met key decision-makers. Caroline was a founding member of Women’s World Banking and chaired for several years the NGO committee on Human Settlements at the UN. She pressed for and won the creation of a Women and Habitat Program within UNHABITAT, and helped found the Huairou Commission. In 2000 UNHABITAT honored these efforts by awarding her with the Habitat Scroll of Honor.