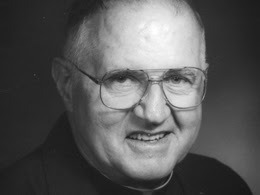 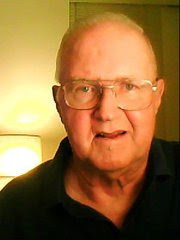 Maryknoll Fr Tom Danaher was chaplain to the Hong Kong YCW and active in social ministry there.

1965-1969: St. Peter in Chains Parish, Kowloontsai, Kowloon. He served as chaplain for the Young Christian Workers in that parish.

1966-1969: Along with other Maryknoll priests and non-clergy, formed a labor advisory team to address industrial labor disputes.

1973-1980: Served as chaplain of the Young Christian Workers National Team. He worked to obtain better living and working conditions for the people. He lived and ministered at a workers' center in Pui Man Village in Kowloon City.

He retired in 2010 and resided at the Maryknoll residence in Los Altos, California, until his death.