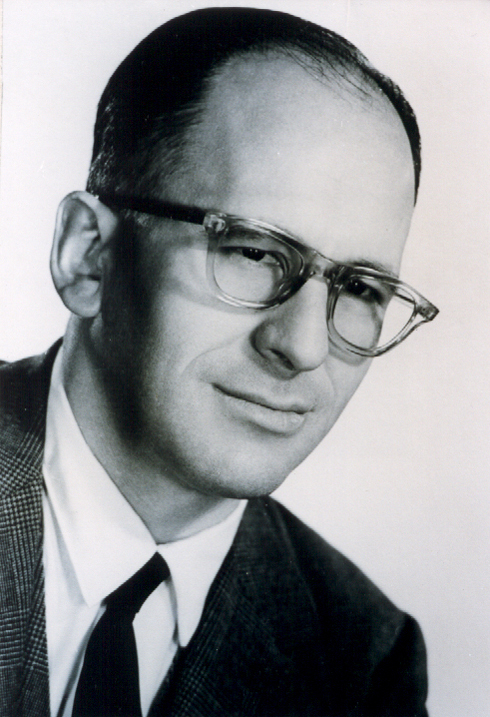 Enrique Shaw was an Argentine businessman and Cardijn disciple, who founded or helped found the Christian Family Movement there, the Christian Association of Business Executives and was president of Argentine Catholic Action.

Born in Paris in 1921, Enrique Shaw moved with his family back to Argentina at the age of two.

As a young man, he joined the Navy but left at the age of 24 when he felt a call to serve God in the world of work, specifically as a worker.

However, after a priest advised him that he could also serve as a company leader, he joined the prestigious Rigolleau Cristalerías, of which he soon became general manager. Owing to his ability, he was invited to join the boards of directors of many companies.

In 1943, he married Cecila Bunge with whom he had nine children.

A daily communicant, he helped found the Christian Association of Argentine Business Leaders with the assistance of Joseph Cardijn.

In 1955, he was imprisoned in an anti-Catholic persecution by the government of Juan Peron.

In 1957, he was diagnosed with skin cancer. Meanwhile, he continued his work as a company manager, protesting vigorously when his company was sold to US interests, who retrenched 1000 workers.

In mid-1962, workers from his factory donated blood to assist him in his combat against cancer. On 27 August, 1962, however, he finally succumbed.

The process for his beatification began in 2001 and Pope Francis has since declared him Venerable.

Pope Francis said of him: “I’ve known rich people, and I’m moving forward with the cause for beatification over there [in Argentina] of a rich Argentine businessman.”

“Enrique Shaw was rich, yet saintly,” he said. “A person can have money. God gives it to him so he can administer it well, and this man administered it well. [He did so] not with paternalism, but by fostering the [personal] growth of people who needed help.”