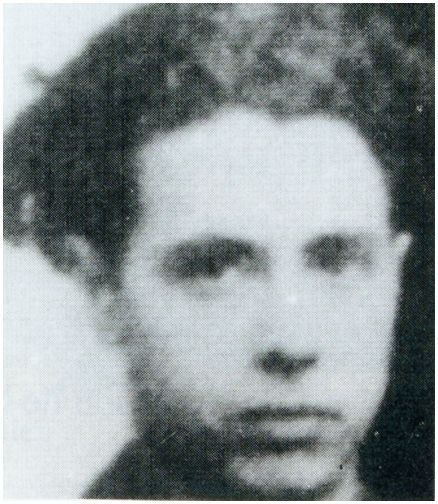 Sent to Germany during World War II as a forced labourer. Arrested for organising workers. Died after being evacuated from Flossenburg Concentration Camp.

Born in Paris on 29 April 1922, Marcel Carrier joined the French JOC at an early age and rapidly became a federal leader.

However, he was called up for Compulsory Labour Service (STO) just days after the birth of his third child.

He left for Germany at the beginning of August 1943 out of fear of reprisals against family members. He was sent to Weimar where he became a leader in the clandestine Catholic Action movement. He took part in a secret meeting of militants on 15 August and another on 4-5 September.

Priest prisoners, who had hidden their clerical identity, joined them in organising masses.

Although the sending of books from France was prohibited, he managed to launch a library.

Every Sunday he travelled around the region to develop contacts and organise meetings. He and Jean Tinturier were the two main organisers of the "Thuringia Federation."

He was arrested at Weimar on 17 April 1944. He was interrogated by the Gestapo at Gotha, where he was subsequently along with 11 companions.

On 25 September, he signed the official document convicting him for "his Catholic action among his French comrades during his compulsory labour service" and being "a danger to the German state and people."

According to the testimony of survivors, he died at Neustadt-sur-Tachau on 6 May 1945 while being evacuated from Flossenbürg. Still aged only 23, he left his wife and three children.