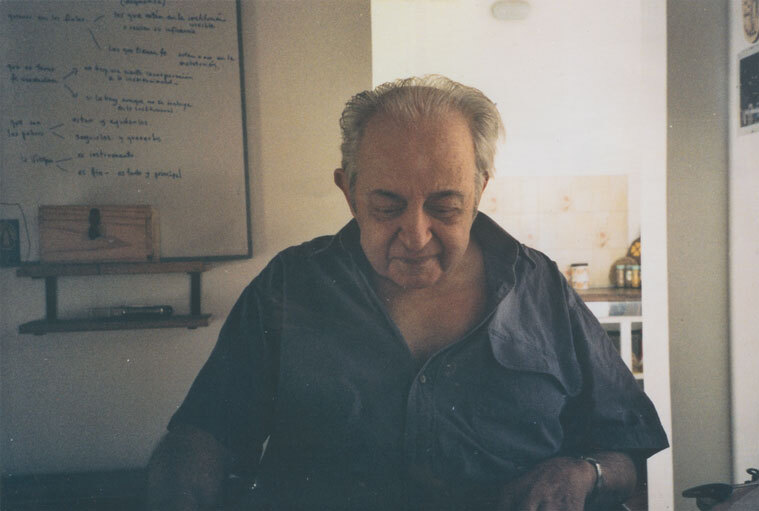 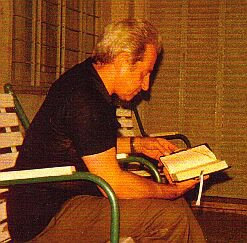 Rafael Tello was an Argentine JUC chaplain and founder of the "theology of the people."

In 1958, he took part in the 4th National Chaplains Week (IV Semana Nacional de Asesores) and the same year he began to teach theology at the Faculty of Theology in Buenos Aires.

He became a chaplain for the JUC movement.

He greatly influenced the development of Popular Pastoral VI of the Document de San Miguel, a 1969 document in which the Argentine bishops sought to implement the teaching of the CELAM conference of Medellin in 1968.

Fr Tello played a key role with Bishop Enrique Angelelli in the work of the COEPAL group of theologians who worked to implement Vatican II.

He was close to the Movement of Priests for the Third World.

In 1975, he founded the youth pilgrimages to the Marian shrine of Our Lady of Lujan, a pilgrimage that continues to attract huge numbers of pilgrims.

From March 1979, he was in conflict with the conservative Cardinal Juan Carlos Aramburu of Buenos Aires and decided to withdraw from public ministry and he maintained a reclusive life until his death.

Although he withdrew from teaching in the Faculty of Theology, he worked privately with a group of priests and created a private association of the faithful under the protection of Our Lady of Lujan to work for the evangelisation of the poor and the strengthening of popular Christianity.

He is reputed as one of the founders of the "theology of the people" that has influenced Pope Francis.

A few months before his death in Lujan, 20 January 2001 Tello wrote the archbishop of Buenos Aires, Jorge Bergoglio: "For me, the biggest problem of the Church in Argentina is how to get to the immense majority of Christians which the institutional church has not taken . I think you have a providential mission to start a reform in the Church (Buenos Aires? Argentina? Later? I do not know). I ask God that you may fulfill it."

Later Cardinal Bergoglio presented his own homage to Fr Tello at a book at the Faculty of Theology in 2012.

"He was a man of God, sent to open roads ... Like every prophet was not understood by many of his time ... Today, in this Faculty which owes so much to his former professor, I want to make grateful memory of his life, which was a God's gift to our Church."