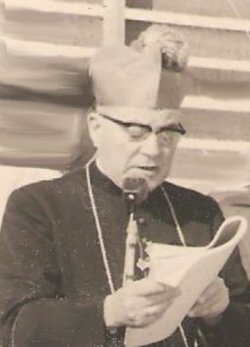 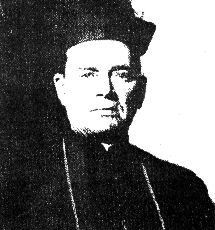 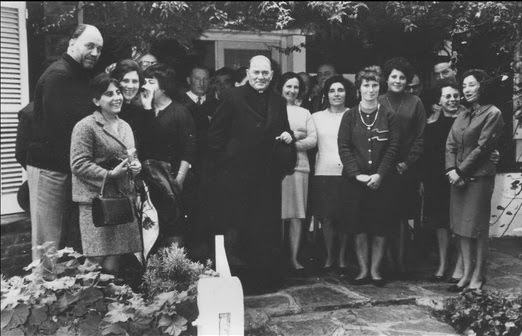 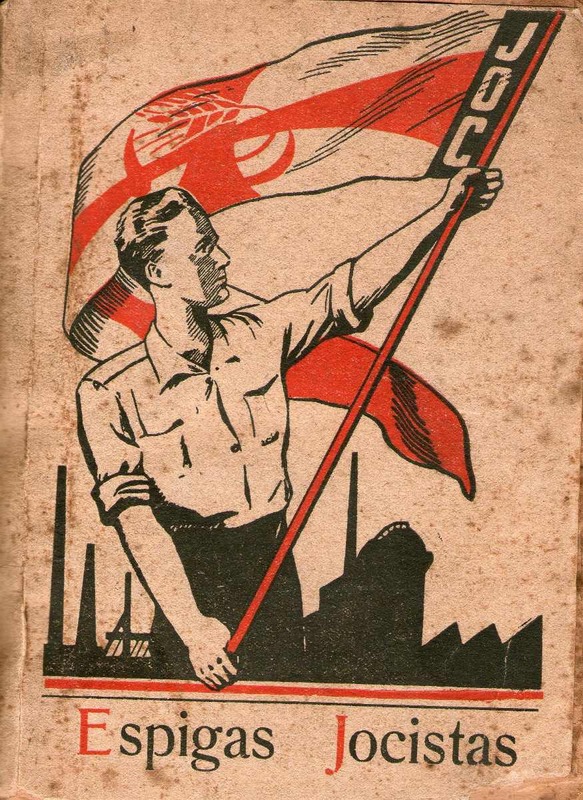 Enrique Rau was a founding chaplain of the JOC in Argentina who also translated several of Cardijn's works into Spanish. As a bishop, he also participated in Vatican II.

Enrique Rau was born on 13 August 1899 in Cnel Suarez and was part of the "Catholic Revival" generation of the 1930s.

In 1941, the year of the foundation of the Argentine JOC, he published an Argentinian version of the Manuel de la JOC entitled Espigas jocistas.

He also translated Cardijn's 1948 lectures on L'heure de la classe ouvrière into Spanish, where they were published as La hora de la clase obrera in 1952.

He was national chaplain to the Argentine JOC and took part in the liturgical movement of the 1950s, promoting the use of Spanish in the Mass.

During this period, he was also director of the Revista de Teología of the Seminary of La Plata.

In 1957, he was appointed as the first bishop of the new diocese of Mar del Plata.

He actively participated in the Second Vatican Council and decided to launch the renewing pastoral proposals in the diocese of Mar del Plata.

Along with Bishop Enrique Angelelli, he worked for the implementation of the Council through the Comisión Episcopal de Pastoral (COEPAL or Episcopal Pastoral Commission).