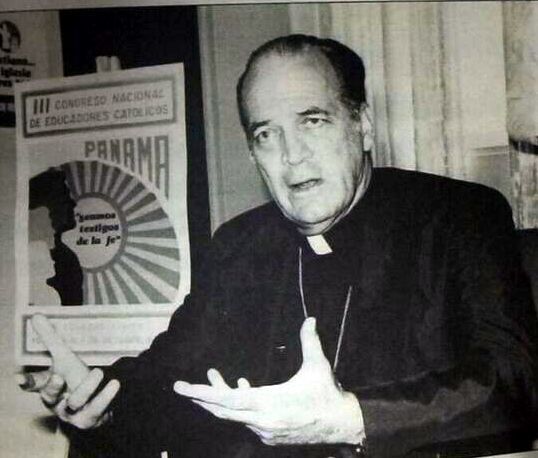 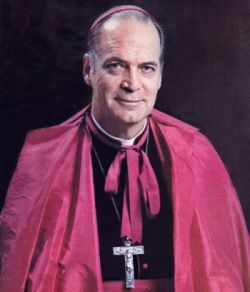 Marcos McGrath was a CSC father, who became archbishop of Panama City. At Vatican II, he was presided over the Signs of the Times Sub-Commission, which adopted the See-Judge-Act method.

Archbishop McGrath served as Archbishop of Panama from February 5, 1969 until his retirement on April 18, 1994.

He graduated from University of Notre Dame in 1945 and gave up his United States citizenship to become a Panamanian. He was ordained into the priesthood on June 11, 1949, Congregation of Holy Cross, doing missionary work in Chile. He was consecrated Bishop of Caeciri on October 8, 1961, and then Bishop of Santiago de Veraguas on March 3, 1964.

He was also an ally of Cardijn during Vatican II.

After the Council, he backed the introduction of the See Judge Act method among the Latin American bishops at their famous CELAM meeting in Medellin, Colombia in 1968.