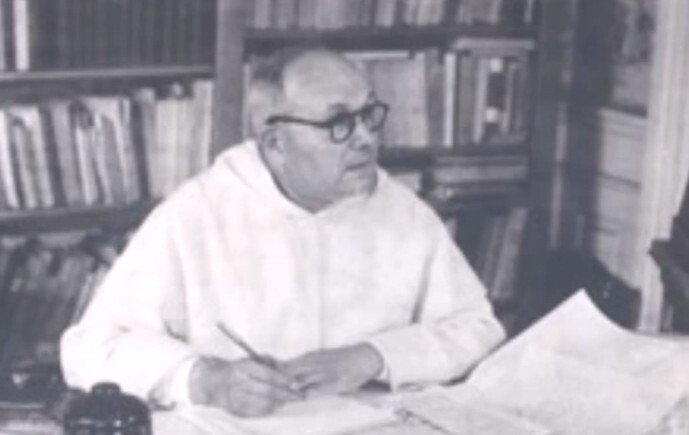 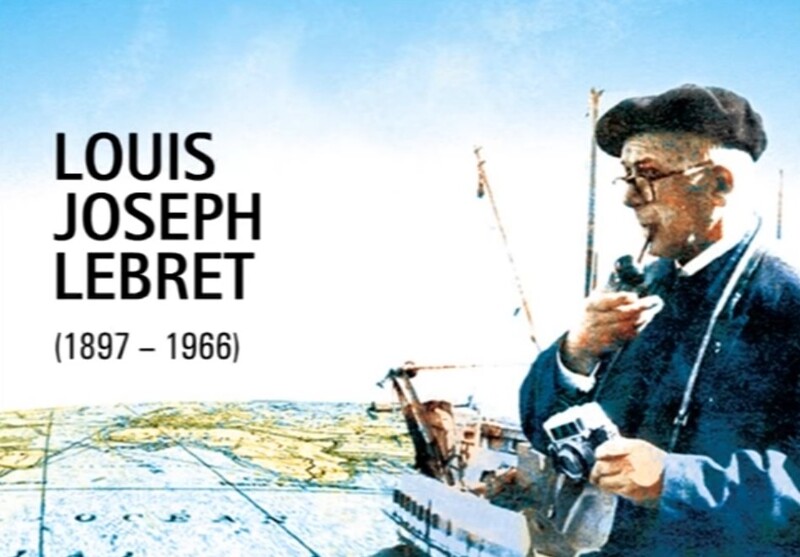 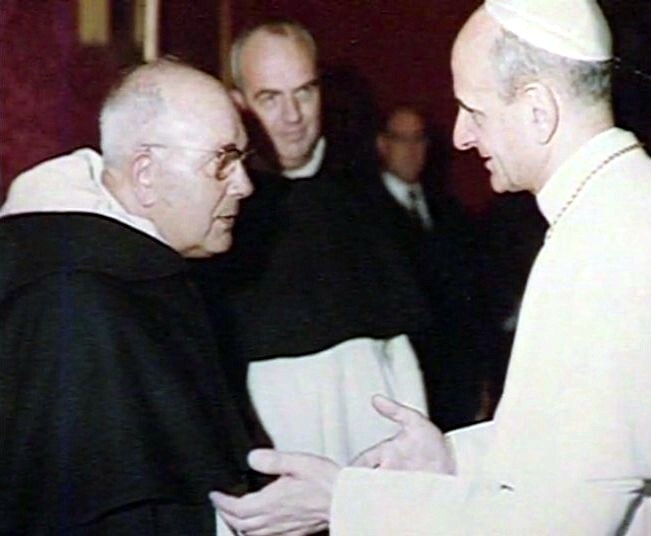 Louis-Joseph Lebret was born on 26 June, 1897, in Minihic, near Saint Malo in Brittany, to a family of sailors descended from the explorer Jacques Cartier.

He entered the Brest Naval School (“l’Ecole Navale de Brest”), where he became a marine officer, fought in World War I with the Lebanese squadron. After the war, he became an instructor at the Naval Academy.

He left the marines in 1923 to become a Dominican priest and was ordained in 1928.

After completing his theological studies, he was assigned to Saint-Malo in 1929 where he observed the destitution of the fishermen and their families.

Trained in Le Playsian enquiry methods, he conducted in-depth surveys among the fishermen, regarding their problems and needs, in an effort to find solutions.

He conducted over 400 studies on fishing conditions from areas as diverse as Britain, the Baltic and the Mediterranean. At the same time he established trade unions, co-ops, and maritime associations to re-configure the way business was done.

During this period, together with Fr Georges Havard, he also founded a movement for young sailors and port workers, the Jeunesse Maritime Chrétienne (JMC), which was explicitly modeled on the JOC.

He believed that chronic structural evils cannot be corrected by subjective good will but by transformation of those structures, which presupposes a thorough understanding of how they work. He believed in the necessity of combining research and rigorous analysis with action.

Pope Paul VI appointed him as an expert at Vatican II and he assisted in the drafting of Gaudium et spes.

He was also asked to represent the Holy See at the first UNCTAD (United Nations Conference for Trade and Development) which took place in Geneva in 1965.

In 1964, at Pope Paul's request, he also wrote a draft of an encyclical on world development, which was further developed and eventually published in 1967 as the encyclical, Populorum Progressio.

He died on 20 June, 1966 before the encyclical was published.