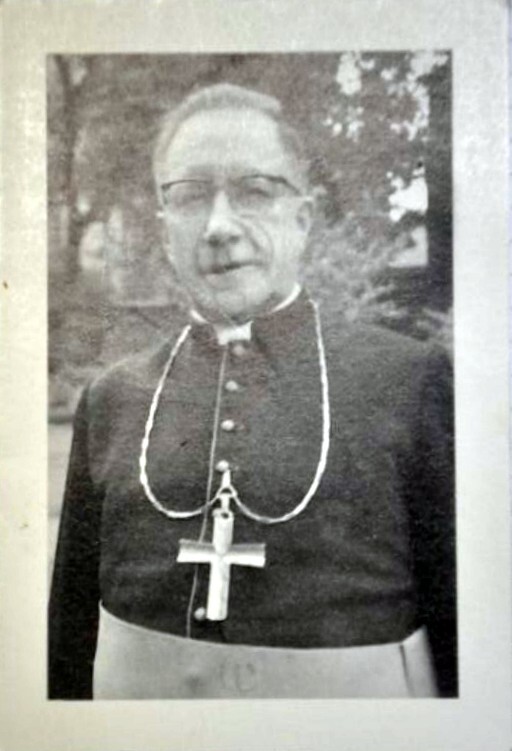 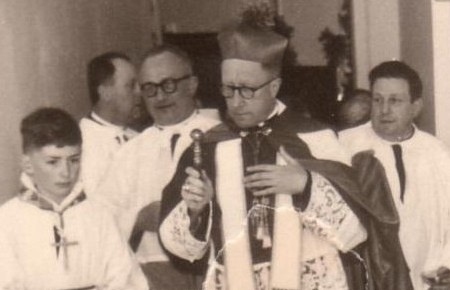 A Specialised Catholic Action chaplain in Namur, Belgium, Charles-Marie Himmer became the bishop of Tournai and a prominent supporter of Cardijn at Vatican II.

"Born in 1902, Charles-Marie Himmer was a priest of the Diocese of Namur, where he was responsible for the development of the Specialised Catholic Action movements.

At Vatican II, he launched the group "Jesus Christ and the Church of the Poor," which had a significant influence on the Council, and eventually adopted the "Pact of the Catacombs."