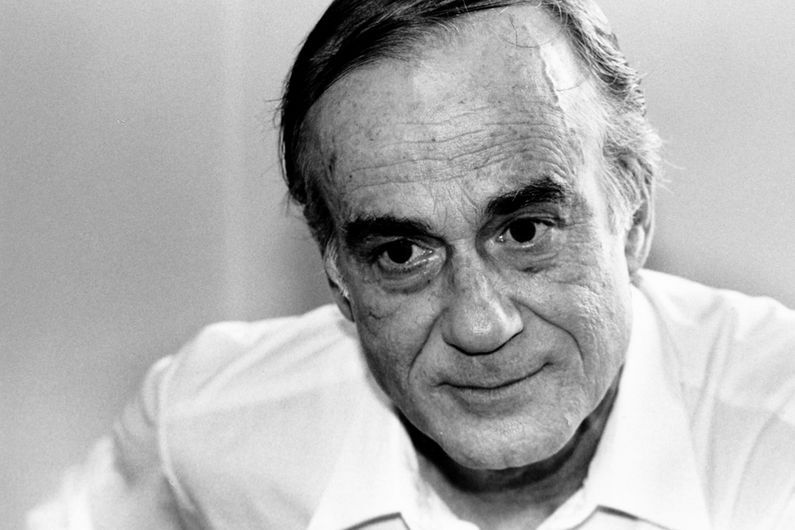 Jacques Grand'maison was a Canadian JEC and JOC chaplain, who later became an advisor to the Canadian bishops.

Born in Saint Jérôme, Canada on 18 December 1931, Jacques Grand'maison studied sociology at the Gregorian University in Rome, receiving his licence in 1962. In 1969, he received his doctorate in theology from the University of Montreal, where he taught until his retirement in 1997.

He wrote many books and became an adviser for the Canadian Catholic Bishops Conference.

While a seminarian at the Séminaire St Thérèse during the 1950s, he became a leader in the JEC. After ordination, he quickly became a chaplain of the JOC.

The JOC "was on the principal foundations of my youth, my vocation, and my social and pastoral engagements," he later wrote.

"Among the youth movements of Christian inspiration, the JOC is among the most relevant by its formidable evangelical pedagogy of formation and action. It has always been ahead of its time and still is."

"The JOC helped me to understand that Christian life makes other demands than going to mass on Sunday, saying prayers in the morning and evening and avoiding serious sin. It gave me the habit of judging the facts and events of life from a Christian point of view."
Jacques Grand'maison
Matthieu Robert Sauvé, Jacques Grand'Maison livre son testament spirituel (udemnouvelles)