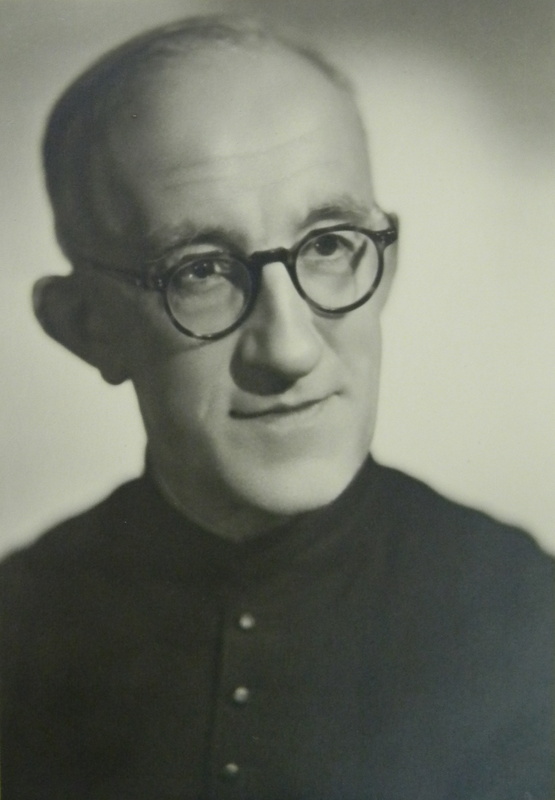 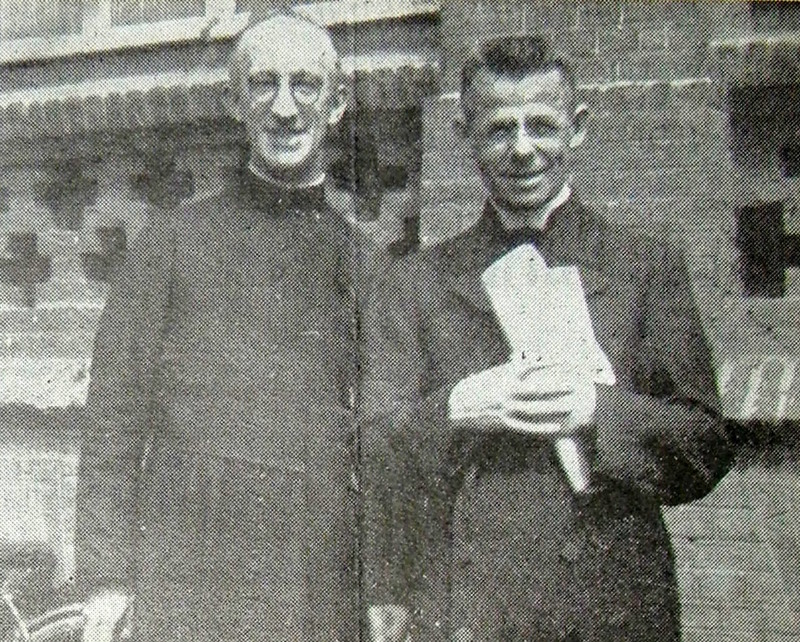 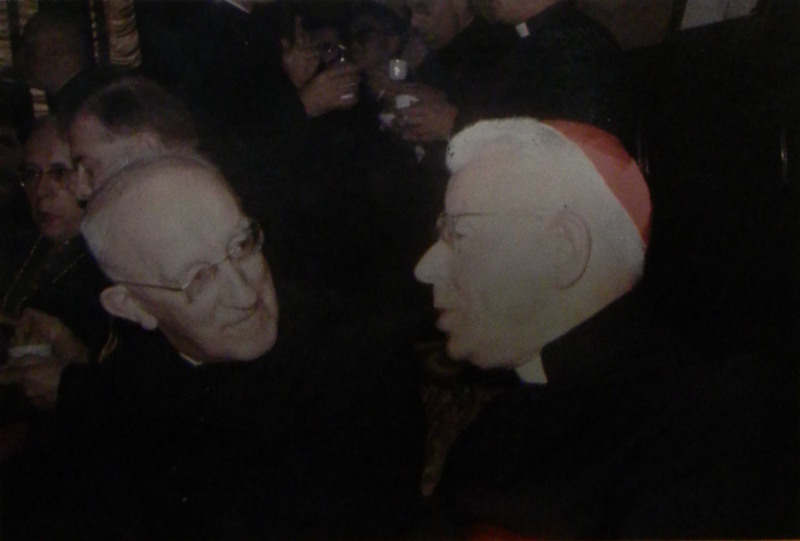 Palémon Glorieux was a prominent theologian, who co-founded the JOCF in the Lille diocese. He acted as advisor to Cardinal Achille Liénart at Vatican II.

Born on 8 March 1892 at Bray-sur-Somme, Mgr Palémon Glorieux was a medieval historian and theologian who taught from 1919 to 1949 at the Grand Séminaire in the Diocèse of Lille.

He was a founding chaplain of the JOC in the Lille diocese and wrote many books and articles for the movement, particularly for chaplains.

He remained a lifelong friend and supporter of Cardijn.

At Vatican II, he assisted Cardinal Achille Liénart as theologian.