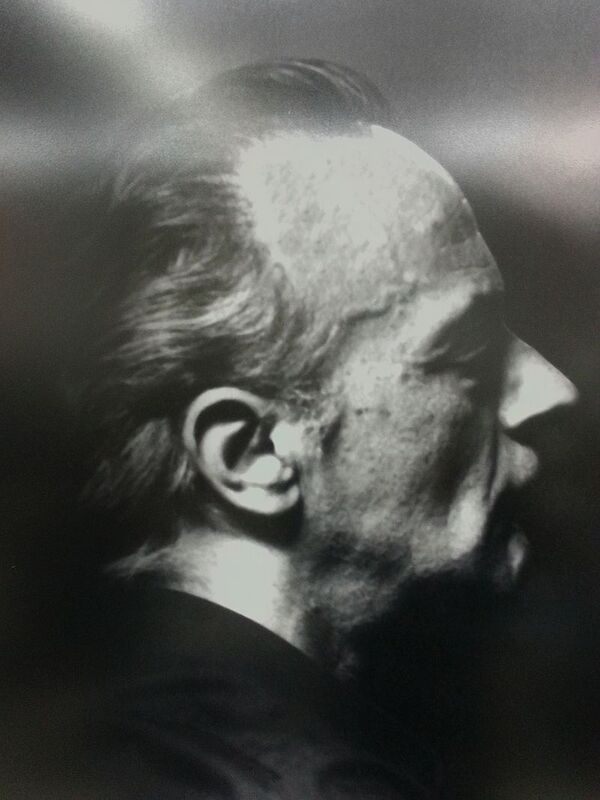 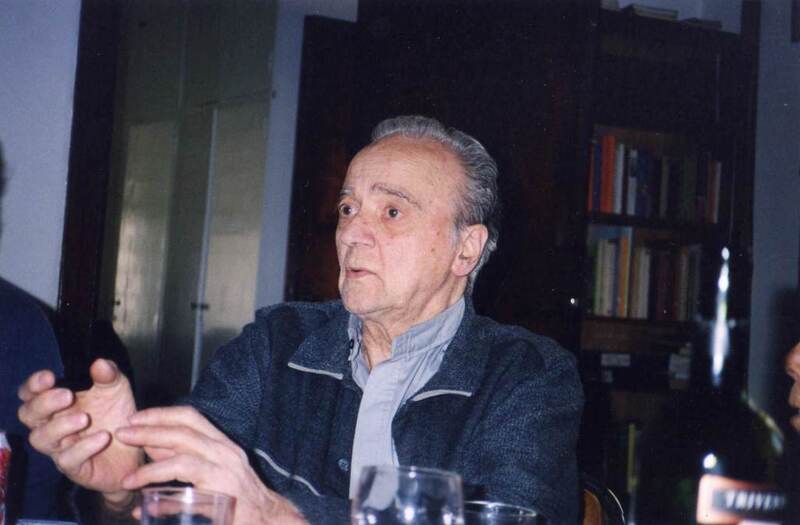 Lucio Gera was an Argentine priest and JOC chaplain, who became known as a founder of the "theology of the people."

Born in Venice, Italy on 16 January 1924, Fr Lucio Gera was a priest of the Archdiocese of Buenos Aires. Ordained in 1947; he graduated in theology at the Angelicum in Rome in 1953 and later gained his doctorate at the University of Bonn in 1956.

From 1948-1951, he served as vicar in the parish of St Bartholomew, in the neighborhood of Chiclana and Boedo; then in San Rafael Arcangel, on the northwest outskirts of Buenos Aires; and finally in Our Lady of Pilar, in the upmarket neighborhood of Recoleta.

During this period, he became a chaplain to the JOC, and wrote his first article in the Noticias de Pastoral Jocista, which awakened his interest in theology

Upon his return to Argentina, He became a professor in the Faculty of Theology at the Pontifical Catholic University of Argentina where he remained for 55 years.

During this period he became a JOC chaplain and also worked closely with other JOC chaplains, contributing many articles to the Noticias de Pastoral Jocista, the JOC chaplains' magazine edited by Mgr Eduardo Pironio.

He also became a chaplain to the JUC movement.

During the 1960s, he took part in the famous CELAM meeting of theologians at Petropolis, Brazil in 1964.

He attended the last session of Vatican II not as a peritus but as an invitee.

In 1968, he was a theological consultant (peritus) at the CELAM meeting in Medellin which adopted the see-judge-act as its methodology.

He retained a life long concern for the laity. In one of his interviews he said "the country needs the voice of the laity, the proposal of the Christian lay person".

"The lay person is, as the Council says, within secular reality, i.e. in the world whereas we the priests are not. I would like to hear an Argentine laity that has a stronger, more decisive stance. That is what I would like most now.

"The whole issue of participation of lay people participating in ministries, in Church operations (liturgy, catechesis..) ... all this is good and we must develop it generously.

"However, at this moment in history, I think it would be interesting for the lay person to appear in his other dimension, i.e. the more typically secular side, through his word and conduct in the world, in Argentine society.."

Lucio Gera was also close to the family of JOC leader and JOC Internationale lay collaborator, Pepe Palacio, especially after the latter's disappearance in 1975.

Fr Gera is also recognised as one of the founders, along with Rafael Tello and Juan Carlos Scannone, of the "theology of the people" adopted by Pope Francis.