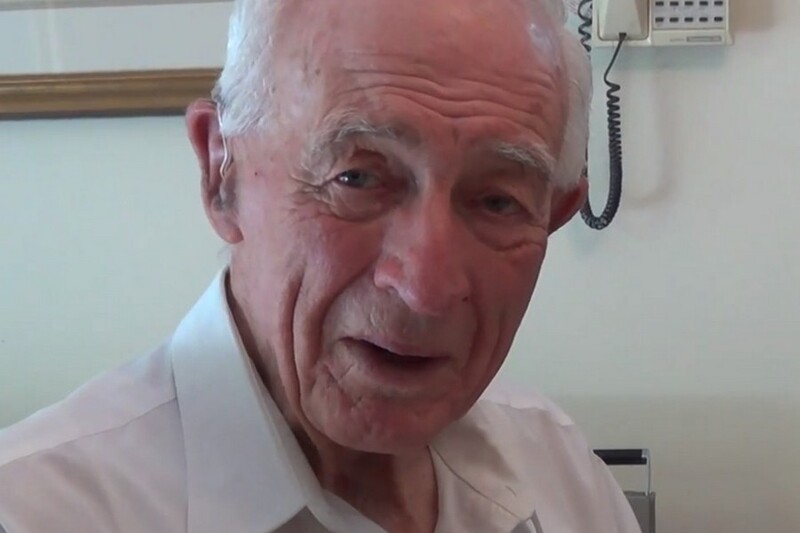 Archbishop Len Faulkner was a YCW chaplain in Adelaide, Australia, who later became episcopal delegate to the YCW for the Australian bishops.

Born on 5 December 1926 at Booleroo Centre in South Australia, Leonard Anthony Faulkner studied for the priesthood at St Francis Xavier Seminary, Stradbroke Park then at Corpus Christi College, Werribee in Victoria, where he first learned of the YCW from Fr Frank Lombard and other lay YCW and Catholic Action leaders.

He then moved to the Pontifical Urban University and Propaganda College in Rome where he was ordained on 1 January 1950 in the Chapel of the Epiphany at Propaganda Fide.

It was while studying in Rome that he first heard Cardijn speak.

Upon his return to Adelaide, he was appointed as an assistant priest at Woodville Park where he served from 1950 until 1957 when he became administrator of St Francis Xavier Cathedral.

For his episcopal ring, he chose to incorporate the YCW logo.

During the mid-1970s, he supported the Australian YCW when many other bishops had lost faith in or abandoned the movement.

In 1991, he hosted the Sixth International Council of the IYCW just two years after the Holy See had withdrawn its recognition for the movement.

As bishop, he introduced many innovations. He launched an Aboriginal Ministry, the first diocese in Australian to do so.

He created a Pastoral Governance Team involving lay people and religious as well as priests.