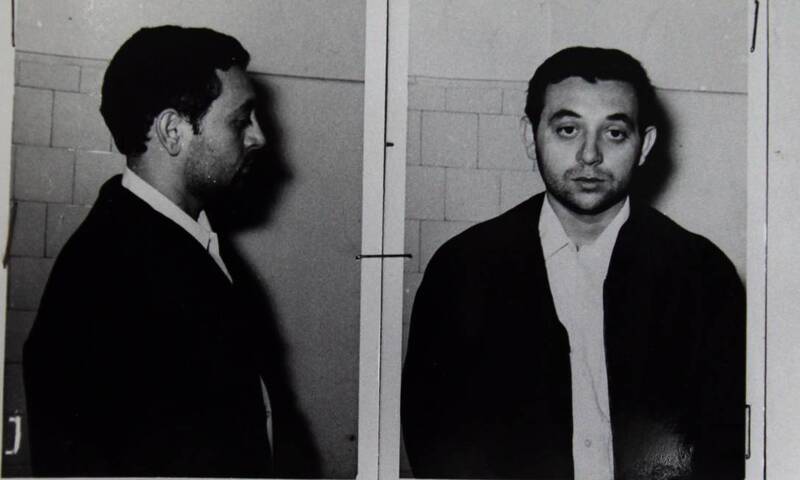 Brazilian YCS leader who became a Dominican and was severely tortured for his opposition to the dictatorship government.

Lima was born in 1945 in Fortaleza to Ildefonso Rodrigues Lima and Laura de Alencar. He later studied at Liceu do Ceará high school, where he belonged to the JEC (Young Christian Students). He became the regional leader of the movement in 1963 and went to live in Recife. The following year, he became active in the growing resistance and demonstrations against the military government which had seized control of the country.

In 1966 Lima was accepted into the Dominican novitiate in Belo Horizonte. After completing his novitiate, he was sent to study philosophy at the University of São Paulo and he lived at the Perdizes Convent of the Dominicans.

In October 1968, Lima was arrested for the first time by the dictatorship government for participating in the XX Congress of the National Union of Students in Ibiúna, São Paulo.

On November 4, 1969, Lima was again arrested together with several other members of the Dominican Order, including Frei Betto, by political police officer Sérgio Paranhos Fleury of the Department of Political and Social Order (DPSO). He was severely tortured for a month at the headquarters of DPSO, before being taken to the Tiradentes military garrison.

At the height of the repression in early 1970, he was again tortured in the headquarters of the DPSO as a part of the Bandeirantes Operation, which was financed by high-profile businessmen.
While in prison, he wrote a letter about his torture, which became a symbol for the human rights movement.

In 1971, Lima was deported to Chile. Fearing for his life with the fall of Salvador Allende, he fled to Italy. In Rome, he was unable to find support from the Catholic Church, as he was considered a "terrorist friar." He then moved to Paris, where he was welcomed by the Dominican Communithy at the Saint-Jacques Convent.

By this time, Lima's mental health was very unstable, as a result of the torture he had suffered, which resulted in persecution mania.  He constantly feared a re-encounter with Fleury and his other torturers.

Despite psychiatric treatment, his suffering continued until he hanged himself on 10 August, 1974.