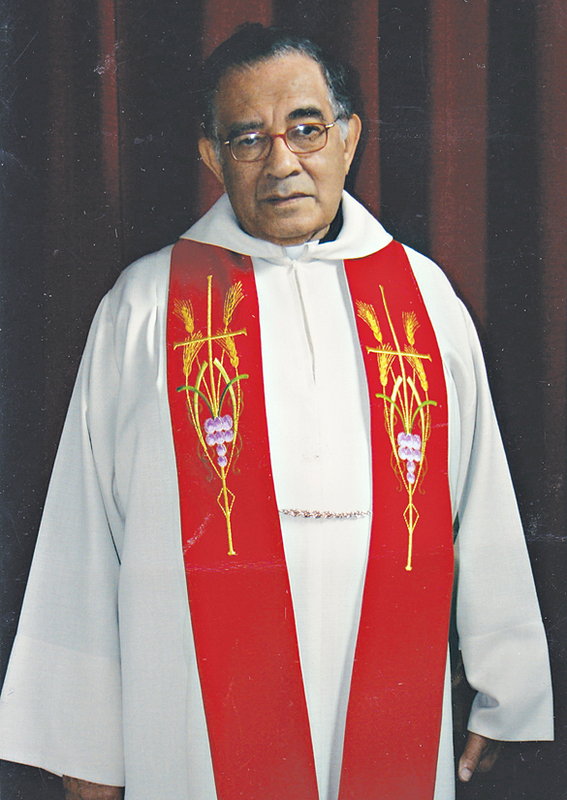 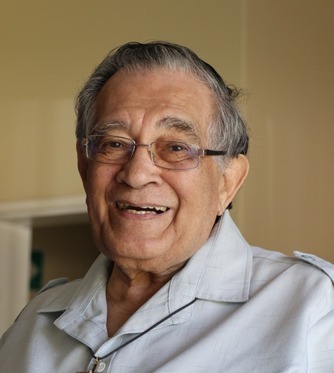 Albert Danker was born in Greyville, Durban in 1929 of French and Mauritian ancestors. As his grandfather was an engineer, his grandparents came to South Africa to work on sugar plantations. His mother worked at the Lion match factory in Durban, writes George Sombe Mukuka at the African Dictionary of Christian Biography.

After completing high school, he joined the Missionary Oblates of Mary Immaculate (OMI) as a novice and was eventually ordained on 10 December 1955. Shortly after, Durban Archbishop Denis Hurley sent him to Belgium to study the Young Christian Workers (YCW) movement. In 1957, he took part in the YCW pilgrimage to Rome.

“Following the meeting in Rome, he spent the next eighteen months in Paris, Belgium, and London, learning more about the movement for young workers,” Archbishop Denis Hurley, the Oblate archbishop of Durban later recalled. “He carried that experience back to South Africa where he engaged in youth ministry in the 1950s and 1960s.”

After returning from Europe to Durban he was appointed to the parish in Congella as well as national chaplain to the YCW, the first coloured priest to hold that position.

In Congella, he set up a YCW branch where groups of young people would meet and “reflect on life in the light of the Gospel.” His Sunday night “folk masses” were very popular with young and old alike.

He later described the difficulties he faced in his national role.

“When I was national chaplain, we were organizing study weeks with Youth Christian Workers. We could not meet in South Africa because it was a mixed group. So we used to go to Swaziland or Lesotho. We brought together boys and girls of all nationalities–it was considered subversive by the South African government.

“Particularly, when I came back from an international conference (International YCW World Council in Beirut) in 1969, they confiscated my passport for no reason,” he said.

“The YCW was a wonderful movement which really formed hundreds of young people,” Fr Danker recalled. “There were no racial barriers. We were hounded by the Special Branch,” he said, referring to the feared apartheid security police.

In one incident a YCW leader told him that the security had demanded a copy of the YCW constitution.

“I said, ‘We’ve got no constitution, here is the Bible, give them the Bible.’ So he did. They were furious,” Fr Danker remembered.

In 1972 he resigned as YCW national chaplain to become parish priest at Assumption Church in Durban, a predominantly white parish albeit with 2-300 Zulu parishioners who had their own mass in the afternoon.

“When I was appointed there, there was a delegation sent to the archbishop to protest my coming,” he later said. “I was not the right color. They did not say that directly, but they were saying that I had no experience although I had been a priest for some time by then. My marriage officer’s license was restricted to blacks, colored and Indian people only. Certainly, you could not marry people across the color line.”

Fr Danker was also active in anti-apartheid protests in Durban along with Archbishop Hurley.

He also became national director of vocations for the Oblates and against his personal wishes also served as superior general for the community.

“He was one of the greats of the YCW,” commented Southern Cross editor, Gunther Simmermacher.