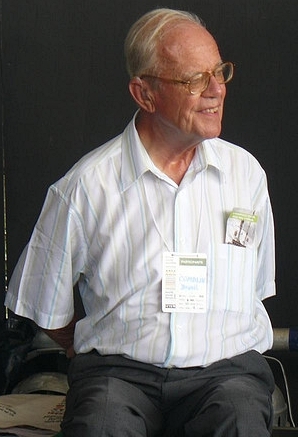 José Comblin was a Belgian-born theologian, who went to work in Brazil, where he became a JOC chaplain and a well-known liberation theologian.

Born in Belgium in 1923, Joseph Comblin was ordained to the priesthood in 1947.

In 1961, he published a famous book "Echec de l'Action catholique?" ( Failure of Catholic Action?), which was widely interpreted as a critique of the Cardijn movements.

Nevertheless, Comblin went to work first in Chile from 1962-65 and then to Brazil at the invitation of Dom Helder Camara.

He became a YCW chaplain in Campinas, Brazil.

Later he became known as a theologian of liberation.