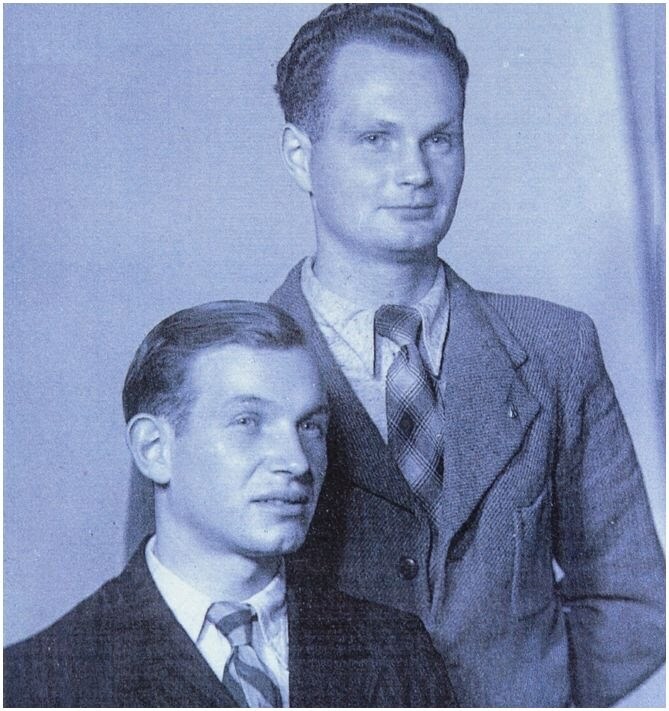 A JOC leader from the Orne region, who volunteered to replace another man who was being sent to Germany for forced labour. Arrested for his working organising Catholic Action study circles, he was sent to Flossenburg Concentration Camp. He died while being transferred to another camp.