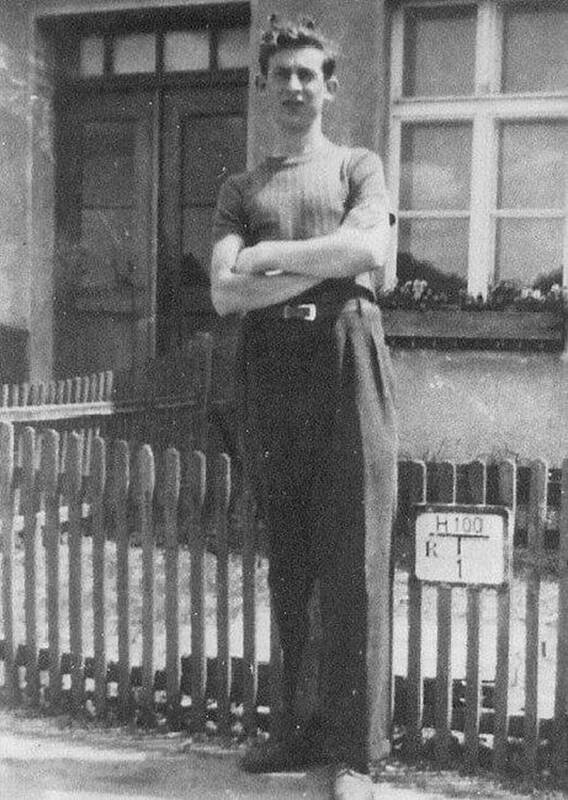 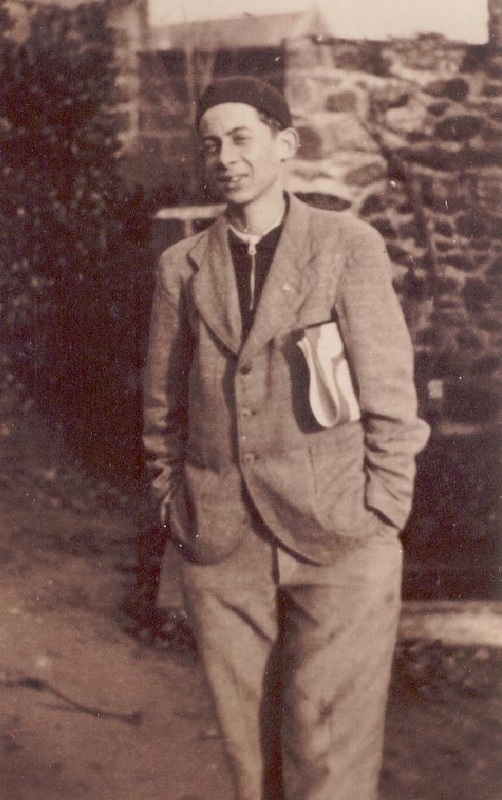 JOC leader who was sent to Germany under the forced labour regime, where he organised JOC teams among the young workers. Arrested and eventually sent to Zöschen, where he died of dysentery.

In 1936, he joined the JOC and became a federal (regional) leader in the same team as Armand Vallée, the founding chaplain of the CFTC Christian trade union in the diocese, who was arrested and interned at Fresnes south of Paris and eventually died in the Mauthausen Concentration Camp in March 1945.

Initially, he tried unsuccessfully to leave for England. However, in March 1943, Lemoine was ordered to go to Germany under the Vichy compulsory work (STO) law. Although he could have applied for an exception since his father had recently died, he opted to go in order to remain in solidarity with 200 other local young men who were also being sent to Germany.

On arrival, he was assigned to work as a carpenter at the Albert Fiedler factory in Wittenberg. There, as a member of a Catholic group, he took part in a series of prohibited activities, including travelling to various other cities to develop links with similar groups in those regions. “He was the one who bound us together,” recalled L. Le Gall, who also belonged to the group.

As a result, he was first placed under arrest at Wittenberg and then Halle from 30 September to 25 October 1944. On 25 October, he was interrogated by the Gestapo and accused of having knowingly continued the JOC in Germany.”

“They absolutely insisted that I personally knew Cardinal Suhard (of Paris) who they claimed was a great enemy of Germany and an agent of Allied counter-espionage,” he wrote in his diary.

He was initially released before being re-arrested for having given food to an escapee from a disciplinary camp.

On 21 November 1944, he was sent to the disciplinary camp at Spergau then transferred to Zöschen where he died of dysentery on 8 February 1945.

“In Germany, we used to meet in the forest. Eugène Lemoins led the prayers then we left in small groups in order not to attract attention. He died for Jesus Christ. His apostolate led to his arrest and death,” Joseph Letournel, one of his comrades, later recalled.

His cause for beatification is now under way as one of 51 other young French World War II martyrs, including many jocist leaders and chaplains.