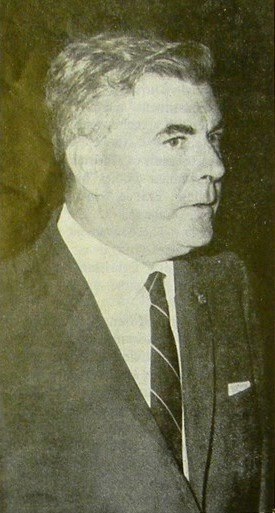 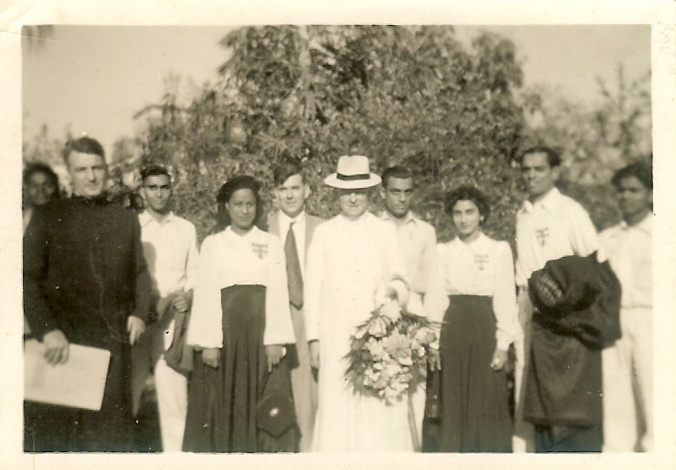 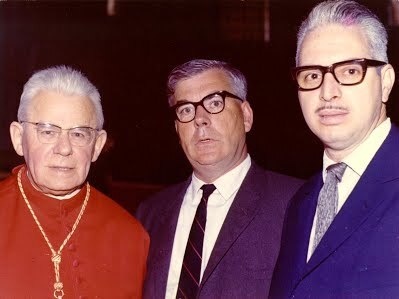 Co-founder of the English YCW; first president of the JOC Internationale

Born on 11 February 1916, Patrick Keegan was the first president of the IYCW from 1945 until the first International Council in 1957.

He played a key role not only in the development of the English YCW but also the International YCW.

Later he became Secretary General of World Movement of Christian Workers, a post he held during the period of the Second Vatican Council where he became a lay auditor and was the first lay person to address an Ecumenical Council.